The Census is a Ready-made Way to Bring Investment to the Region; Let’s Get Counted 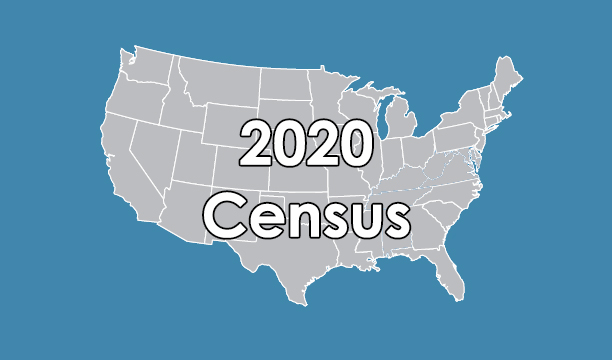 Population counts from the 2020 census will be used to allocate federal funding for education, housing, transportation, and our social safety net. An undercount in the census could cost small town America billions of dollars in federal funding over the next decade, and many Appalachian communities share this risk.  Communities with large numbers of people living in poverty are especially vulnerable. A newly-released survey by the Pew Research Center found that the lower a family’s income, the less likely they are to participate in the Census. That pattern also holds true for families who are even aware of the Census.

In Appalachia, people’s location and their access to quality internet service also can affect response rates. Although breaking out their findings among a variety of demographic factors, the same Pew Research study failed to take the location of a respondent into account, ignoring the likelihood of small towns and rural areas under-responding to the Census. 2020 will also be the first time the census is administered over the internet, a change that could prove especially daunting for areas with limited internet access.

Although state and local governments are spending millions to ensure residents complete the census, community groups will need to play a role in the process to maximize investment. There are nonprofit guides to help you get started on concrete ways to improve your community’s response rate. If we want federal investments in Appalachia, the first step is to make sure every Appalachian is counted.

Alex Dadok, Fahe's Executive VP of Advocacy, works to maximize Fahe’s impact across the region and influence policies and investments at a national level. He connects with decision-makers and partners to provide Fahe’s perspective on building prosperity in Appalachia.