Help urge Congress to ensure that every American has a fair shot of accessing the tools and resources they need to achieve their American Dream, no matter where they live.

Despite Congress’ best intentions when it created the system that calculates and disburses federal housing and community development dollars, deep inequities still permeate that system. Economically disadvantaged rural counties in poor states do not enjoy the same safety mechanisms as similarly-disadvantaged rural counties in wealthy states. This proposal documents that unfairness and suggests policy reforms to ensure that the safety mechanism, as Congress originally intended, actually works for all our neighbors across the country.

The safety mechanism, known as the “state floor,” was initially designed to anticipate geographic inequities in calculating a community’s eligibility for federal investments. It allows any county with a median family income below the statewide average to instead use their statewide non-metropolitan low-income threshold, rather than that of the county, in order to more accurately measure its residents’ income eligibility for federal assistance. This state floor mechanism actually tends to work well in states with relatively affluent non-metropolitan areas and only a few isolated poor counties. For instance, the states of California, New York, and North Dakota are all examples of the system working as intended.

In these instances, living in a poorer state means that Congress’s intended safety mechanism, the state floor, fails. The people in these communities are, therefore, “doubly disadvantaged” by living in a poor county and a poor state. The result is that in affected communities, federal assistance is not reaching the people it needs to reach—our financially disadvantaged and struggling neighbors—as it was intended to by Congress.

Join us in calling for reforming the AMI calculations that distribute federal investments to correct for this unjust imbalance.

Contact Us to Add Your Organization’s Name to Our Growing Coalition of Advocates for Rural Income Eligibility Fairness.

Income Eligibility in the News

Analysis from Partners for Rural Transformation 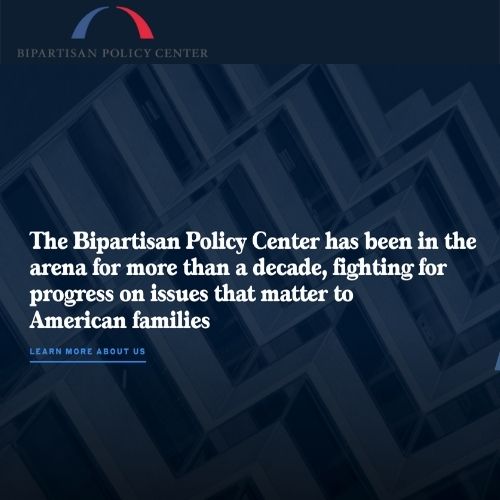 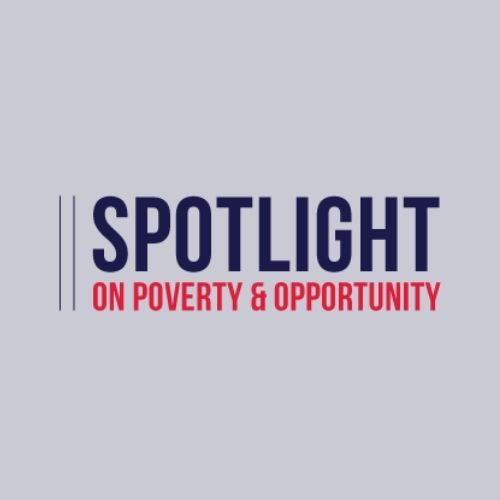