Fahe is proud to announce the brownfield cleanup process of the abandoned Parker Seal manufacturing plant in Berea is now underway.  Once the process is complete, Fahe can proceed with future steps in renovating the 70,000 square foot facility into a vibrant community resource.

When Fahe purchased the land to build our current headquarters in Berea, KY we also purchased the Parker Seal Building which has lain dormant since 2002. The Parker Seal plant was at one time a major employer in the area for 51 years.  Since the plant closed, the building has fallen into disrepair and become a blight on the local neighborhood.

Fahe bought the building with the intent to repurpose it into local community space. Once transformed, it will become a source for employment opportunities, increased tax base for the city, community engagement, and it will improve property values.  However, one of the roadblocks has been a small area of the plant which is contaminated with trichlorethene.  While the contamination poses no direct threat to the community, redevelopment was halted until it could be treated.

Once the cleanup process is finished, then the next steps will begin to convert the abandoned building into a community asset.  There are several options being considered but none determined as of yet.  Fahe and Foothills have held listening public listening sessions and we will continue to keep the community’s best interest in mind when moving forward.  We pride ourselves in supporting our local communities and we’re happy to count both the City of Berea and a Fahe Member as partners in this endeavor. 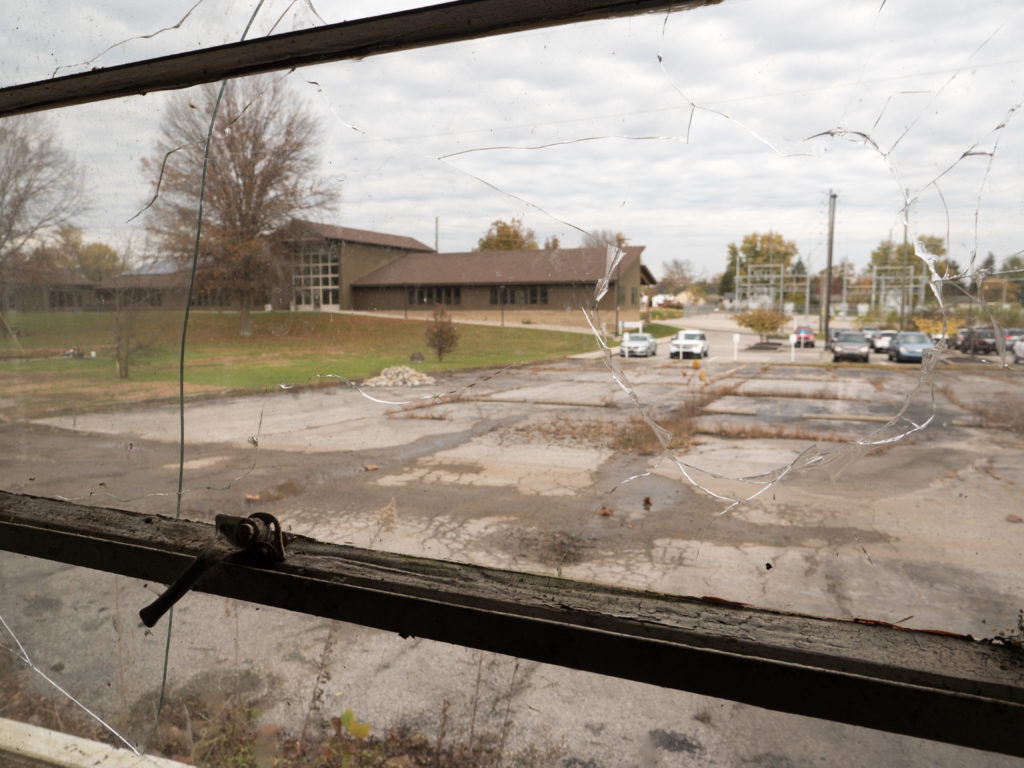 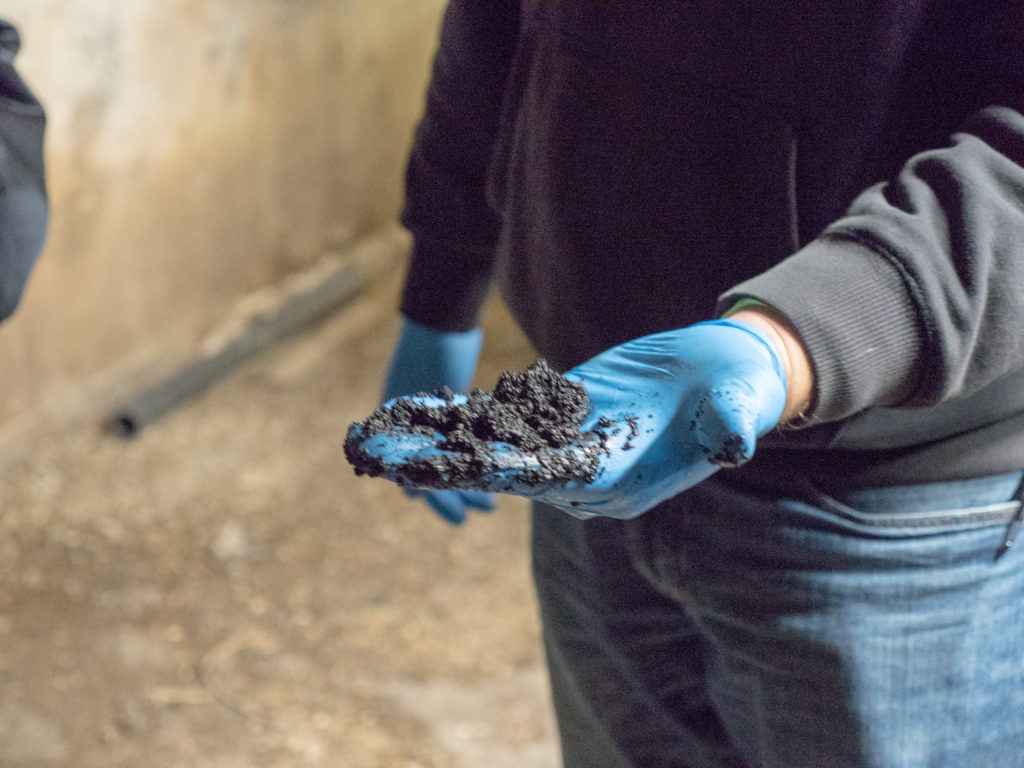