Prosperous Communities are the Foundation of National Civility 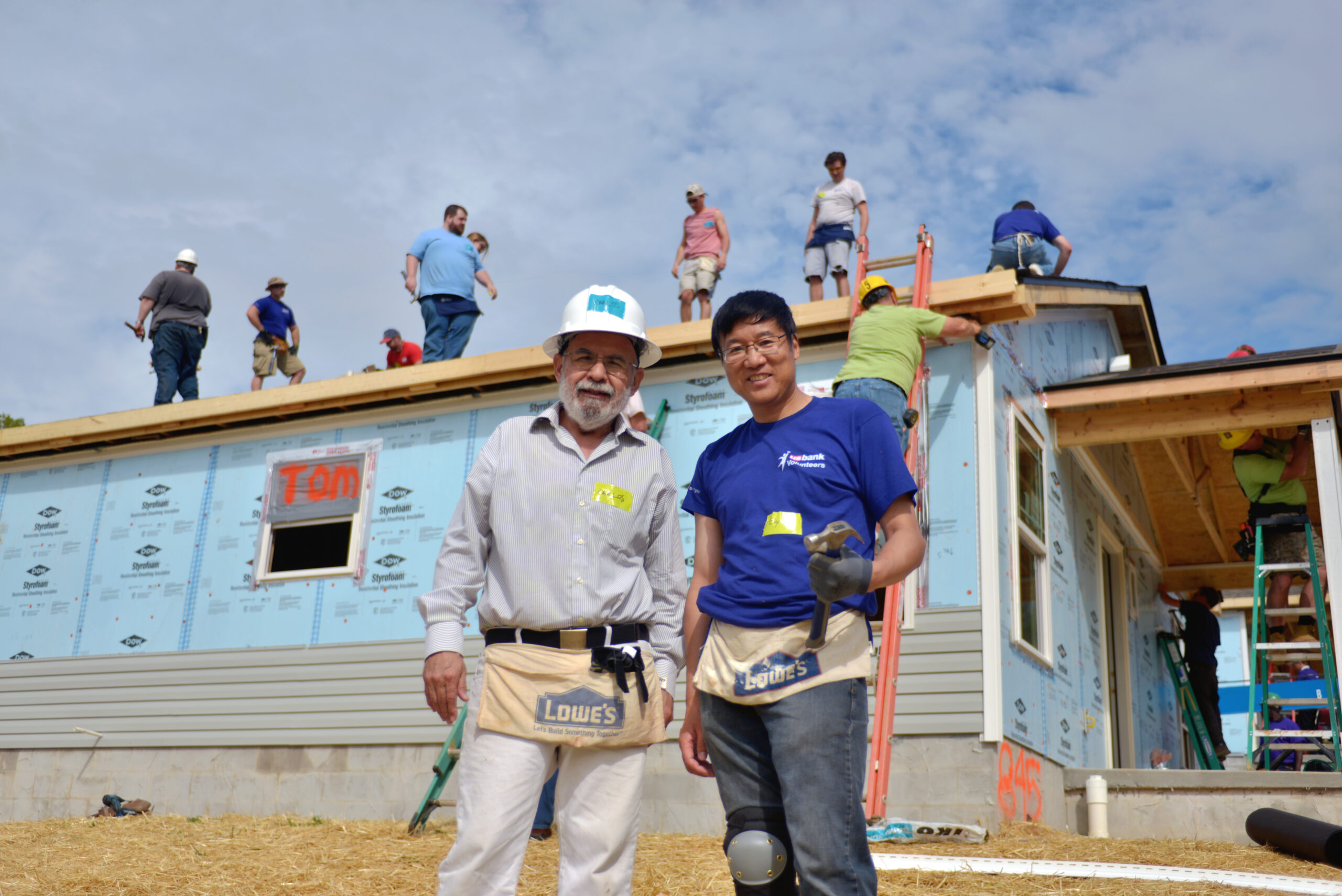 There can be little doubt that Americans live in an increasingly polarized country today.  After a year and a half of historically seismic social and economic upheavals—a once-in-a-century pandemic, economic recession, national crisis of conscience over pervasive racial injustice, and a fractious election defined by its rhetoric of existential stakes—a pall of discouragement about our ability to work together hangs over many communities across the heartland. Friend and neighbors have been touched by the same familiar stories of contentious family dinner table confrontations and uncomfortable church cookout debates.  Where friends and family once may have exchanged ideas on politics and culture in the spirit of good faith disagreement, it seems recent events have gone along choking out civil discourse and muddying our common aspirational bonds that transcend partisan loyalties.

This collective sense of eroding civility is supported by public opinion data.  A September 2020 poll from the Survey Center on American Life discovered that nearly six in ten Americans found discussing political issues with people of opposing views to be a stressful and frustrating event.  Compare that figure today with its 2013 analogue, and only 43 percent of poll respondents then considered such interactions to be more frustrating and stressful than interesting and informative.  More recently, a January 2021 CBS poll showed an alarming 54% of Americans think that the biggest threat to the country is posed by their fellow countrymen and women, with “other Americans” outstripping natural disasters, economic forces, and foreign adversaries combined.  Perhaps most disturbing, a February 2021 survey found that roughly one-third of citizens are open to the possibility of resorting to force or even outright violence in order to, in their view, protect the country against such threats.

However, even under the cloud of grim statistics like these, there are some silver linings.  The same 2020 poll also found that a heavy majority of Americans from all walks of life, 79 percent, believe it is still possible to compromise on issues they care about in order to find common ground.  In fact, the impact of the Fahe Network in communities throughout Appalachia provides material proof that civic cooperation and good-faith consensus are possible, even among ideologically diverse stakeholder groups.

Although our experiences and perspectives may differ, Fahe Members know firsthand that the vast majority of people fundamentally want the same things—a good-paying job, a stable home, a quality school system, affordable medical care, and the other basic utilities and commodities of daily life that constitute a prosperous standard of living.  In short, families everywhere simply want a real chance to build their American Dream, and facilitating community buy-in from varied coalitions of community leaders to help them achieve that shared dream is one of Fahe’s core missions.

As the financial fallout from the recent pandemic compounds longtime challenges from generations of disinvestment and industrial extraction, Fahe Members must routinely navigate the fraying social fabric and growing civic factionalism of economically neglected Appalachian communities in order to develop local programs and actualize needed projects.  Whether it’s constructing addiction treatment centers in the heart of opioid-impacted Kentucky or developing mobility-friendly senior communities for aging Knoxvillians living on a fixed income, taking these projects from conception to completion requires common cause and collaboration among local leaders who sometimes share adversarial histories.  To cultivate alignment in a shared mission of Appalachian prosperity, the Fahe Network relies on its on-the-ground expertise and deeply rooted local connections fostered by a forty-year history of hometown community development.  Leveraging their dependable reputations and local leadership to act as guarantors of stakeholder trust, Members often find that their restorative community development endeavors simultaneously nurture healthier civic climates and sow the seeds of neighborly good faith, even among rivals.  As Shamil Idriss, CEO of the community peacebuilding organization Search for Common Ground, noted in his National Week of Conversation presentation, “Nothing builds trust like shared success.”

This experience leads Fahe Members to believe that people who feel positively about, and have agency in, their communities are likely to involve themselves civically and participate in improving the quality of life for themselves and their neighbors. Increased civic involvement, driven by local leaders with the ability to credibly bridge factional divides and effectuate transformative investments, can organically fuel momentum among neighbors to join together and undertake cooperative community ventures that uplift disenfranchised residents and materially strengthen the social fabric around renewed faith in a system that responds to their needs. Such intentionality around civic involvement can perpetuate a virtuous cycle that builds hope and belief in structures and institutions that work for the community, starting at a local level, and refute the political cynicism that has permeated our national dialogue.

Although the economic and social disruption of the pandemic has dealt setbacks to national optimism, our faith in the promise of the American Dream has proven itself to be resilient.  While the 2020 poll saw the proportion of respondents who thought the American Dream was out of reach for them jump ten points compared to just two years earlier, the percentage of those who said they had either achieved or were on their way to achieving the American Dream doggedly held at 71 percent. Clearly, there is fertile soil for a civic revival in our politics at every level, one that embraces mutual understanding, good faith, and, most importantly, trust in the intentions of our neighbors and institutions.

Before we ask our loyal opponents to take a leap of faith, however, we must first demonstrate to those who feel left behind that they have not been forgotten, and that their way of life deserves the same respect we each seek for ourselves.  Affirming that faith by equipping every family in every community with the tools to build their American Dream is the foundation of our national compact, and it lies at the heart of each Fahe Member’s mission to restore prosperity across Appalachia.