Serving These Who Have Served: Helping One Veteran Find Financial Stability 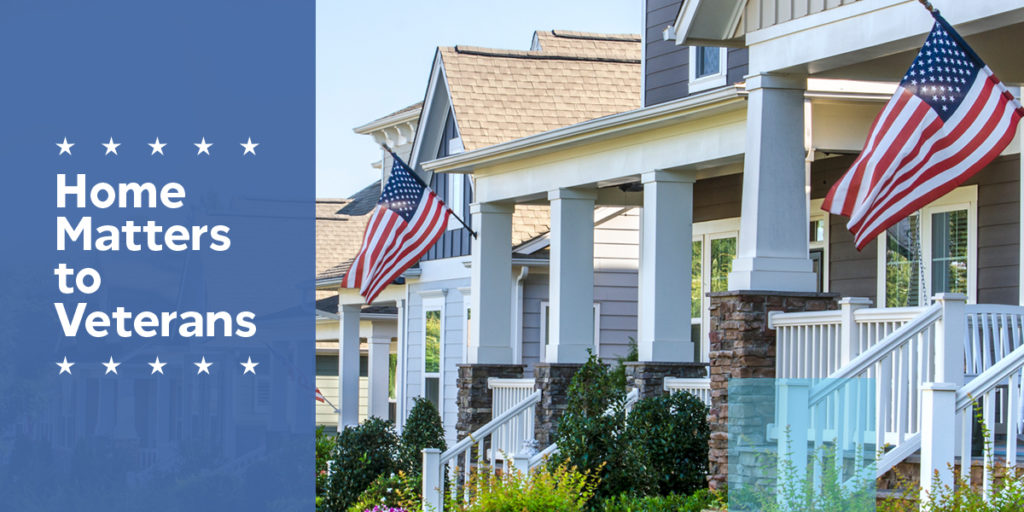 Our next story leading up to Veteran’s Day comes from Hillsville, VA and our Member Helping Overcome Poverty’s Existence (HOPE).  Fahe has partnered with HOPE and Home Matters to Veterans, a collaboration between Wells Fargo Housing Foundation and Home Matters® to provide the veteran and her family with a refurbished and remodeled home.  The improvements will include universal design elements that will help to provide safety, comfort, and greater accessibility.  We will be providing regular updates of the progress on their home throughout the rest of the year. 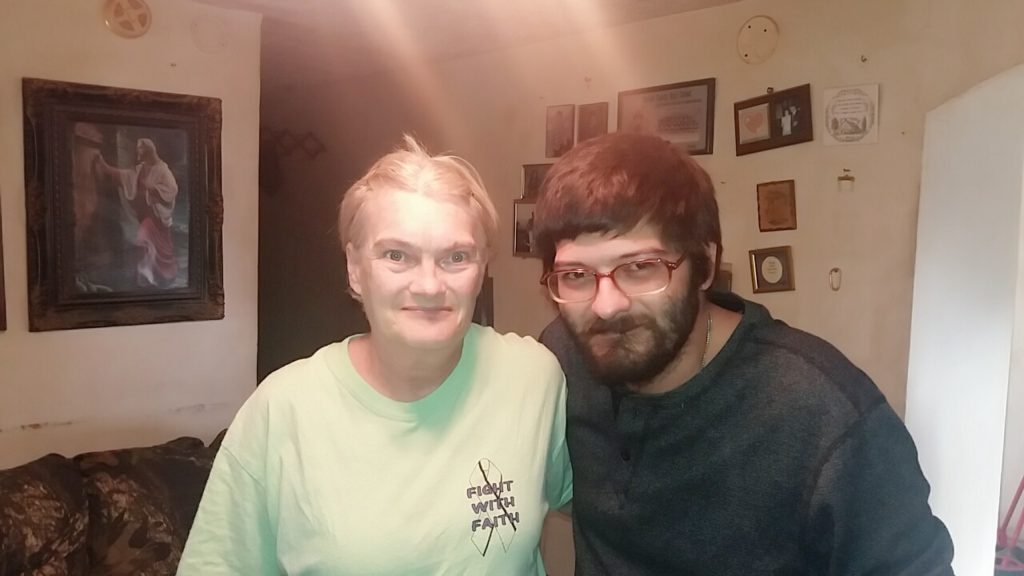 At the Shoney’s in Hillsville, Virginia, just off the exit, Debra Marshall Bumgarner tends the salad bar.  The spread before her, though simple, would have been a luxury a couple of decades earlier, in more ways than one.  In the deserts of Iraq, it was hard enough to come by ice, let alone fresh vegetables for herself or the troops she cooked for.  Today, she can walk into an industrial size refrigerator to restock items on the bar.  She no longer has to try to keep sand out of the lettuce.

At her second job at Hillsville Elementary, she has the same conveniences available to her in the cafeteria, and the children coming through the lunch-line remind her of the good things in life, a welcome distraction from the memories of war.

But the memories still linger.

She enlisted in the Army in the mid-70s, back when the minimum age was 21.  In 1981, she became part of the Army Reserves, serving one tour in the Gulf War and another, more recently in Iraq.  She officially retired from the military in 2005.  Her main assignments included hauling ammunition to the troops up front and preparing meals for her unit as a platoon sergeant.  That was hard work, she said, but important work.

Once, when walking back to her tent with comrades, a mortar landed directly beside her.  Thankfully, it fell apart.  “I didn’t think I was going to make it,” she said.  Three went off in succession in her vicinity.  “That’s probably why I have PTSD,” she said.

It began after she returned home, she explained, the paranoia and crippling anxiety.  “I was always looking behind me,” she said.  Loud noises that might be a simple nuisance for most people are triggers for her PTSD. Trucks rumbling across the overpass, for example, sound a lot like exploding mortars.  “It makes you jump.”  The smell of diesel fuel is another.  “Every soldier has their story,” she stated.  “It affects people in different ways.”

The adjustment to civilian life was one of the most difficult transitions to make, she recalls.  “I almost had a nervous breakdown. She had the opposite of a proper homecoming.  Upon returning, she discovered her first husband had left her and left her with a mess of financial issues to sort out.  He’d been spending the checks she sent home while overseas on everything but the bills.  “I almost lost everything.”

With the support of her family and her resilient spirit, she pulled through one of the most unstable chapters of her life.  “I had to stay focused,” she said matter-of-factly.  For her, this was her only choice.  She was out of options.  She spent the next several years of her life working on putting it back together.

After her formal retirement from the Army and Army Reserves in 2005, and years of battling mental wars within herself, Debra realized something had to give.  She explained to her doctor at the V.A. what kind of troubles she was having and received a prompt diagnosis of severe PTSD.  It wasn’t easy asking for help, she said, but she is so glad she did.  “I was too proud.  I didn’t want to burden nobody.”

Some days are better than others, she admitted, but with the help of her team at the VA and her family at home, she’s making progress.  “It’s a lot better than it used to be.”

By taking care of herself, she’s now able to take care of her family better.   Her son, Arce Bernal, lives in the home with her and his wife.  He is disabled due to angular sclerosis.  Because of his condition, he is unable to sit or stand for sustained periods of time, which renders him unable to work.  Eventually, she explained, he’ll be in a wheelchair.  This will require modifications to her existing home, a place that is need of some repairs, she said.

She lives in her late father’s homeplace.  She took care of him, a veteran himself, in the house until he passed away a few years ago.  The house, built a century or so ago, is where her dad grew up and she grew up.  Up until 1997, when her mother had to receive hospice care, the house didn’t have indoor plumbing or running water.  They had to carry water in from the spring

That’s where Helping Overcome Poverty’s Existence, Inc. (HOPE), stepped in after receiving a referral from the Wytheville Veterans Affairs Community Based Outpatient Clinic.  “It was just like a blessing,” she thought when she found out she had been selected as a candidate for the HOPE project, funded through a grant from the Wells Fargo Foundation and HOME Matters. HOPE will be helping her take care of several much-needed repairs to her home through outside contractors.  They’ll be helping her fix the roof in her son’s bedroom, where it leaks when it rains, and other maintenance projects like lighting, fresh paint and even placing a new heat pump and making the bathroom more accessible.

She’s made a life of serving other people.  Now HOPE is grateful for the opportunity to serve her.

Home Matters is a national movement designed to ensure that every American lives in a safe, nurturing environment with access to education, healthcare, public spaces and community services. A key part of what we are doing is re-defining the American Dream. We believe the New American Dream is a societal commitment to improve and balance quality of life and that Home is our nation’s common denominator. We exist to raise funds and build awareness of the need for more affordable homes and better communities across the country. We’re a national coalition with over 375 nonprofit, government and corporate partners working hard toward ambitious goals over the next decade. www.HomeMattersAmerica.com

About the Wells Fargo Housing Foundation

In 2016, the Wells Fargo Housing Foundation donated nearly $20 million in support of affordable housing initiatives serving low-and moderate-income households – including for seniors, veterans, and families – through community revitalization efforts. Since its inception in 1993, the Wells Fargo Housing Foundation has invested more than $190 million to such efforts, along with mobilizing more than 4.7 million team member volunteer hours to build and rehabilitate nearly 7,100 homes and counting. www.wellsfargo.com/about/wfhf_oview.