The housing affordability gap is growing around the country affecting our families, businesses, and whole communities. We appreciate steps being taken, and contemplated, to move solutions forward. We also want to ensure that conversations continue and to that end, Fahe convened a virtual roundtable on the housing affordability gap and policy solutions on Thursday, July 21. We were glad for the conversation given its inclusion of practitioners in a diversity of communities not often heard. Senior officials at United States Department of Housing and Urban Development, Agriculture, and Treasury participated with leaders from these communities on important policy questions deeply affecting our country. Watch the video recording here. 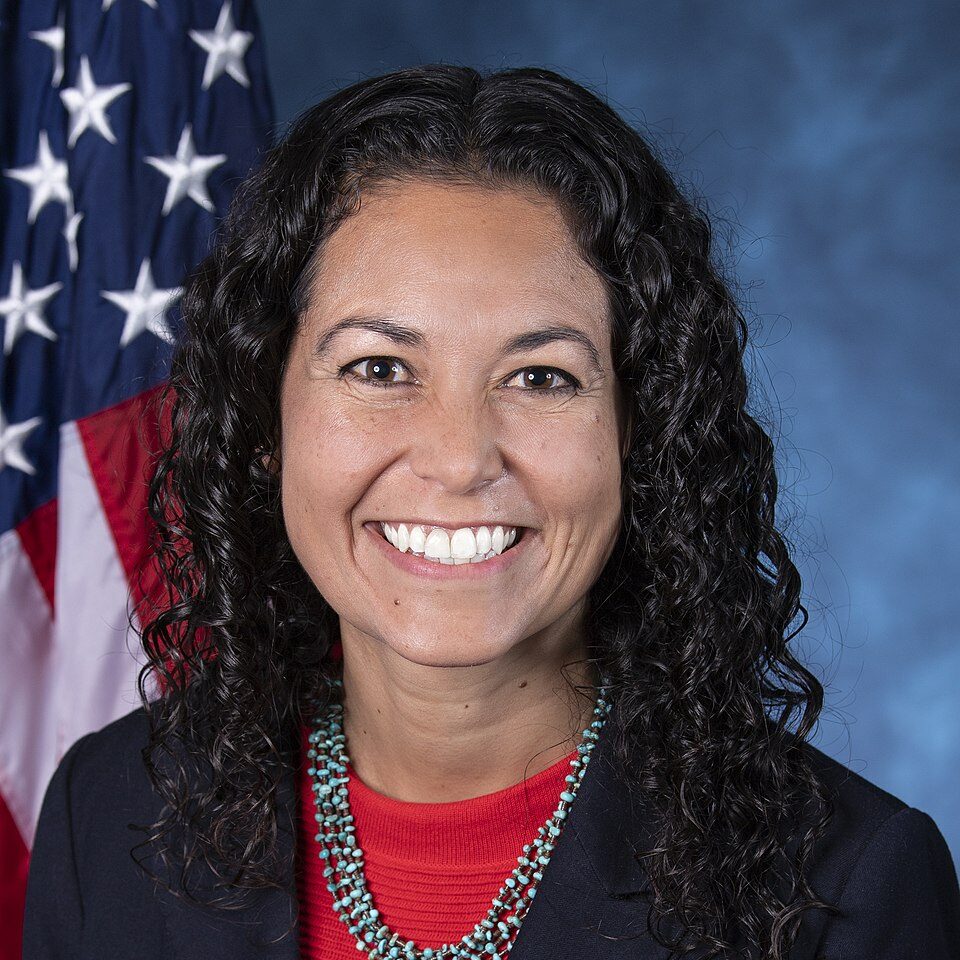 Under Secretary for Rural Development, US Department of Agriculture 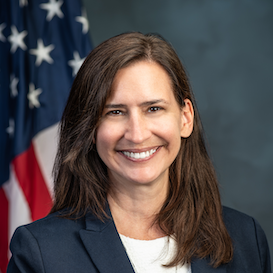 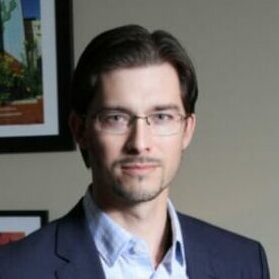 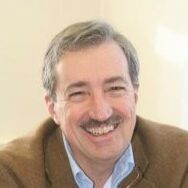 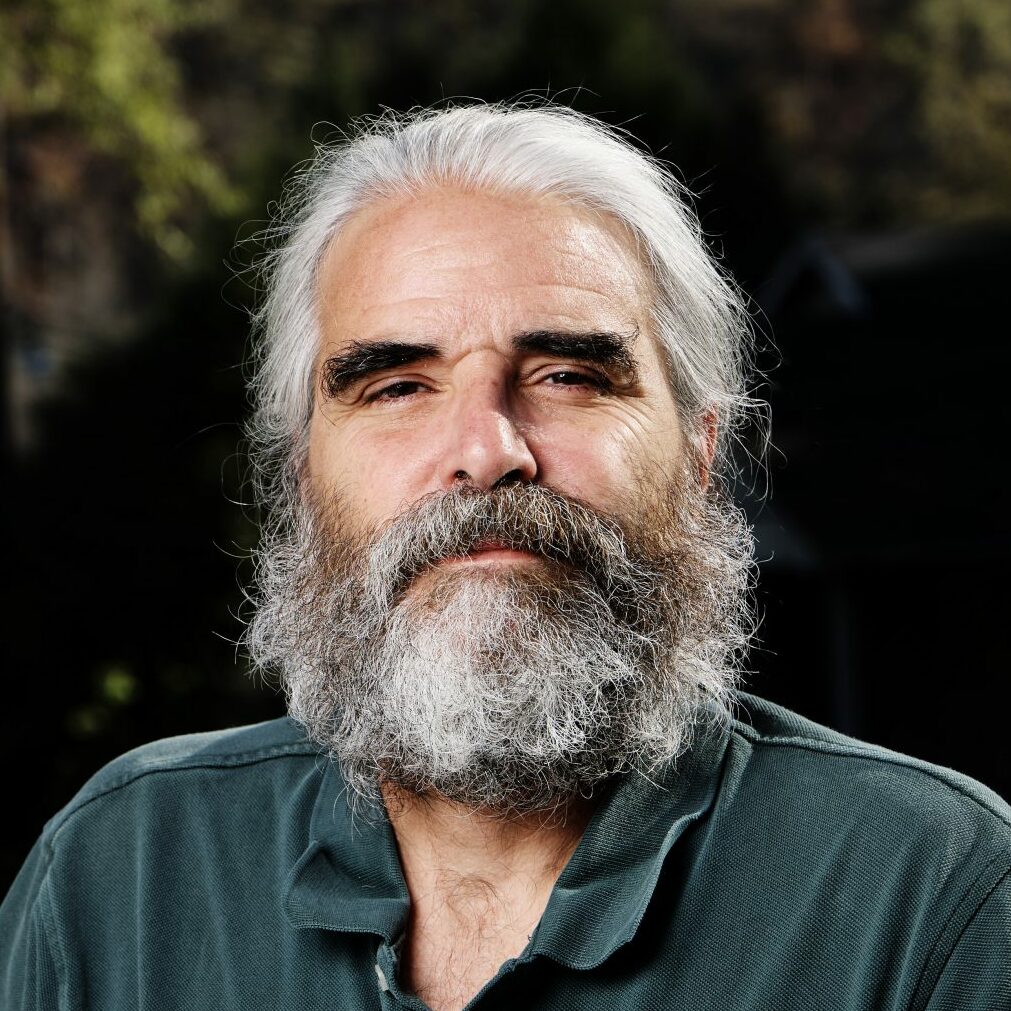 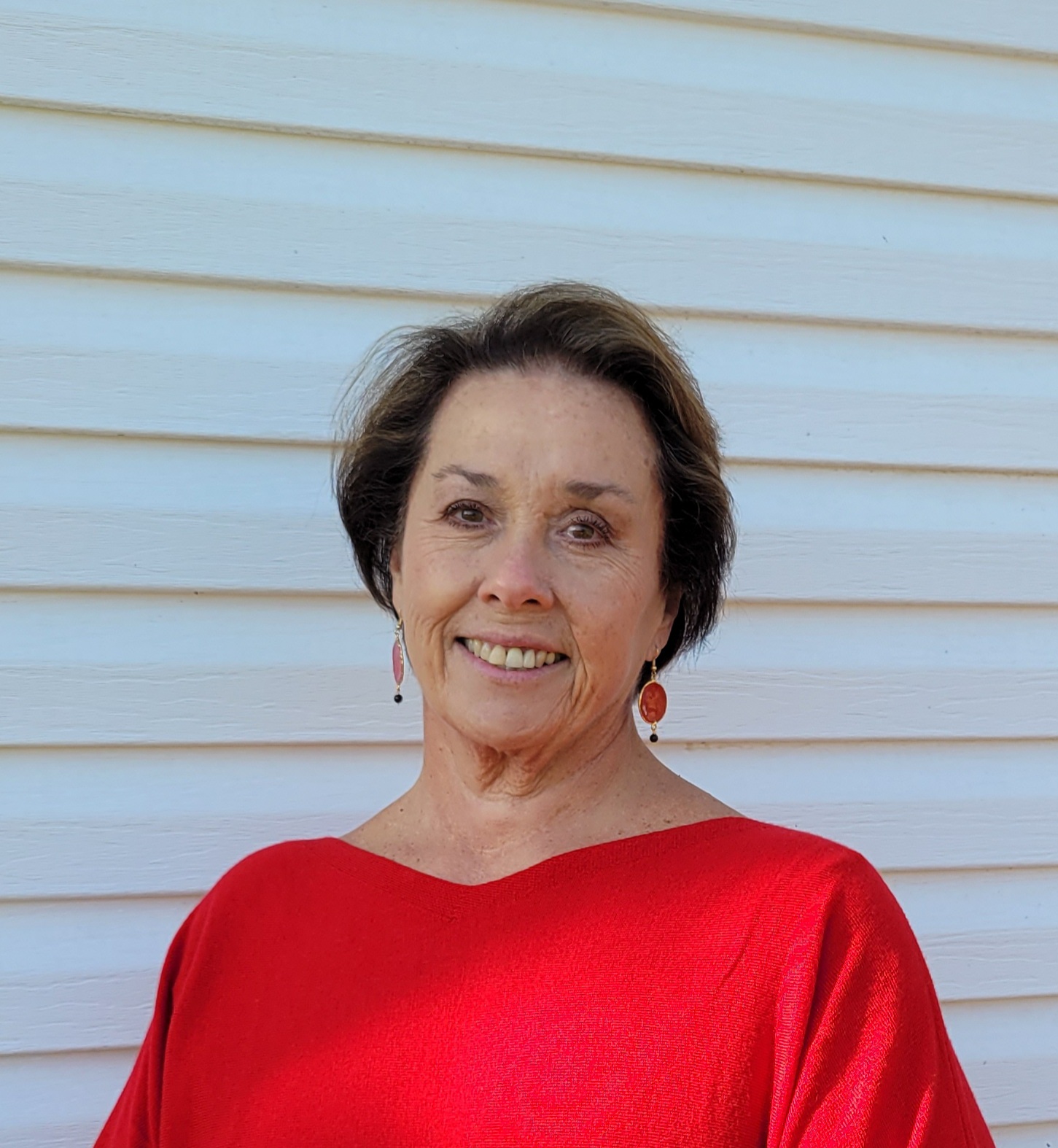 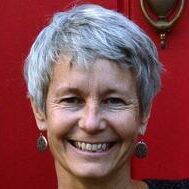 Under Secretary for Rural Development, US Department of Agriculture

Xochitl Torres Small was confirmed by the United States Senate to serve as the Under Secretary for Rural Development on October 7, 2021. In this role, she oversees loans and grants to provide infrastructure improvements; business development; affordable housing; community facilities such as schools, public safety and health care; and high-speed internet access in rural, Tribal, and high-poverty areas. During her leadership, USDA Rural Development secured $2 billion to support rural broadband through the Bipartisan Infrastructure Law.

Prior to coming to Rural Development, Xochitl was a United States Representative for the fifth largest district in the country. As a Representative, Xochitl served as a member of the House Agriculture Committee, the House Armed Services Committee and as chairwoman of the Oversight, Management, and Accountability subcommittee of the House Homeland Security Committee. Xochitl was the first woman and first person of color to represent New Mexico’s second congressional district.

The granddaughter of farmworkers, Xochitl Torres Small grew up in the borderlands of New Mexico. She has worked as a field representative for Senator Tom Udall, a clerk for United States District Court Judge Robert C. Brack, and an attorney practicing water and natural resources law. Xochitl has a law degree from the University of New Mexico School of Law, an undergraduate degree from Georgetown University’s School of Foreign Service, and an international baccalaureate from Waterford Kamhlaba United World College of Southern Africa. She’s happily married to her husband, New Mexico State Representative Nathan Small.

Robin is a sought-after policy thought leader and practitioner committed to transforming communities through proven strategies in resilience and economic equity. As the former Executive Director of the Louisiana Recovery Authority and Office of Community Development, and founder of Spring Industries, LLC, Robin is skilled in solving intractable problems through tactical knowledge of federal, state, and local policies and funding to create innovative and transformative strategies to rebuild and strengthen communities. Robin’s work is rooted in the fact that equitable and inclusive communities provide the strongest outcomes.

Robin has a history of designing successful strategies for multiple multi-billion-dollar responses to natural and human-caused disasters for communities for the states of Louisiana, New York, California and the United States Virgin Islands and other communities across the country. This includes programming more than $500 million in Community Development Block Grant Disaster Recovery funding in economic development programs that helped fishers, farmers and main street businesses rebuild and grow as well as plans to strengthen major industry sectors. Robin has overseen strategic economic planning efforts and was lead planner and author of ProsperityNOLA, the first comprehensive economic development strategy for the City of New Orleans and has designed innovative strategies to support small businesses throughout urban and rural communities. Currently, Robin supports multiple counties across the country to increase economic security through the CARES Act Coronavirus Relief Fund.

Noel Andrés Poyo represents and serves a diverse national network of over 120 Latino-led community and economic development organizations in more than 40 states and the District of Columbia. He advocates nationally on behalf of the NALCAB membership as well as for low-income Latino and immigrant communities. Poyo is a national leader in the community development and asset building industry with more than 20 years of experience in residential real estate and neighborhood economic development. From 2015 – 2017, Poyo advised Chair Yellen and the Board of Governors of the Federal Reserve as one of fifteen members of the Fed’s Community Advisory Council. He advises the executive leadership of BBVA Compass Bank, Capital One Bank and JP Morgan Chase as a member of their respective Community Advisory Councils. He serves on the Board of Directors of the Center for Responsible Lending, the nation’s leading research and advocacy organization focused on combating predatory lending.

Poyo’s career has focused on integrating low-income people and immigrants into mainstream financial services and real estate sectors of our economy as well as improving the livability and economic resilience of low-income neighborhoods and affordable housing communities. As Executive Director of NALCAB, and previously as a private consultant, Poyo has raised more than $350 million in private and federal investments for socially motivated real estate and economic development projects and he has played diverse roles in the implementation of real estate projects valued over $1 billion. His experience also includes increasing the effectiveness, sustainability and innovation of municipal agencies and nonprofit organizations. A graduate of Yale University, Poyo is bicultural and bilingual. He is a proud husband and father of three daughters.

Duane Yoder serves as President of the Garrett County Community Action Committee (GCCAC) and has served in that position since 1980. Previously he was employed in similar roles in Southern and Eastern Maryland. His work has primarily focused on strategies that support low-income persons to gain economic security and improve their quality of life. He has served on numerous national and state commissions and boards.

During his tenure as President, Garrett County Community Action has emerged as one of the most successful rural community development corporations in Maryland and as a state leader in implementing innovative early childhood education and family development strategies.

GCCAC worked closely with the Annie E Casey Foundation and the Aspen Institute to implement a whole family approach in Garrett County and was designated along with the Human Resources Commission in Allegany County as one of ten Rural Impact sites in the U.S.to pilot a multi-Generation effort.

Duane has spent his adult life working on anti-poverty issues at the local community level. He received his Bachelor’s degree from Eastern Mennonite University and had done graduate work at the Universities of West Virginia and Maryland.

Scott McReynolds became the executive director of HDA, a nonprofit affordable housing developer in Hazard, in 1994. Over 25 years later, he still leads the agency, which has grown from a staff of one to a staff of 31, with a full, highly-experienced, and talented crew of carpenters that routinely builds 18 to 20 new homes for low-income families each year.

Under Scott’s leadership, HDA has completed over 300 new homes and over 800 home-preserving repairs for families in need across four Kentucky counties (Breathitt, Knott, Leslie, and Perry – four of the poorest counties in the country). Scott has also overseen the development of 39 affordable rental units.

During her 30 years of public service with USDA, Lindy Turner had the great privilege of working with local leaders across the region. Those relationships helped lead her to form Clinch-Powell Resource Conservation and Development Council, a regional community development non-profit focused on building strong communities, caring for people, and protecting natural resources in East Tennessee. After retiring from federal service, she stepped into the role of Executive Director in 2011.

Clinch-Powell is a well-respected community development leader with a diversified financial portfolio and a workforce to support mission programming, including an annual budget of nearly $6 million. Its programming focuses on housing, lending, conservation, ecotourism and building community capacity. Lindy’s extensive experience in grant and project development has helped her deploy more than $50 million in grant awards and leveraged additional investments into the region of well over $300 million.

Lindy has been honored with numerous awards and recognitions for her public service, including the Public Service Award from the U.S. Secretary of Agriculture, The Nature Conservancy Conservationist of the Year and the U.S. Forest Service National Crystal Award for Rural Community Action. She has also proudly served as Fahe’s Tennessee State Caucus Chair.

Karen Jacobson is the Executive Director for the Randolph County Housing Authority, a non-traditional authority that operates a variety of housing and community development programs in a six-county region of West Virginia. She also serves as the President of Highland Community Builders, a nonprofit housing developer affiliated with the Housing Authority that was launched in 2007.

Ms. Jacobson has been working in the field of nonprofit finance and community development for over 20 years. She has been with the RCHA since 2001, when she started in the role of Special Projects Director, becoming the Deputy Director the following year. In this role she oversaw the renovation of the historic Twin Chimneys building on the RCHA property, and managed the housing development activities of the RCHA—10+ units per year of rental or home ownership housing in Randolph and Barbour counties. Ms. Jacobson became Executive Director in 2007.

In 2013 Ms. Jacobson organized the Wellness Collaborative in order to launch a ‘service-enriched’ housing model in Elkins. In July of that same year, Highland Community Builders became the owner of the First Ward School Apartments—an historic renovation of a vacant school building into 16 units of senior housing and the first site for the Wellness Collaborative. Ms. Jacobson is a member of the Board of Directors of the West Virginia Association of Housing Agencies, FAHE, and Woodlands Development Group.

Prior to joining the RCHA, Ms. Jacobson was employed by Appalachian By Design as Vice-President of Finance & Development. She conducted strategic planning, financial management and program development for ABD, which supported a network of home-based entrepreneurs in the handloom knitting industry. Since moving to West Virginia in 1992, Ms. Jacobson has also been self-employed as a community development consultant for her own company, Seneca Consulting. Her customers have included the Calvert Foundation, the Benedum Foundation and the Department of Treasury’s New Markets Tax Credit program.

Ms. Jacobson resided and worked in Boston in the period 1983-1992. She earned her MBA from Boston University in 1987. In 2013, she graduated from Achieving Excellence, an executive education program of the JFK School at Harvard University.