An evening of Old Time Music at a stop on the Crooked Road: Virginia’s Heritage Music Trail

I grew up very near the Carter Family Fold, at least by the way the crow flies. Because the road from where I grew up in Bristol to Hiltons is indeed crooked—and one of the most scenic drives you’ll encounter in the mountains—it takes a good forty-five minutes to drive there from my hometown.

However, when I was young I never went to the Carter Family Fold. I thought country music originated in Nashville. I had no idea that a small community just miles from my home served as the homeplace of the first family of country music, the legendary Carter family. This family, consisting of A.P. Carter, Sara Carter, and Maybelle Carter, gave us songs like “Wildwood Flower” and “Keep on the Sunny Side.” They are credited with starting the commercial country music industry when the recorded back in 1927.

To keep the tradition thriving, there is old time music at the Carter Fold every Saturday night. Visitors take the winding road to the family’s homeplace in Poor Valley, at the foot of Clinch Mountain in southwest Virginia. The Saturday night concerts are family-friendly—there’s dancing, concessions, and no alcohol sales. Featured musicians keep with the traditional music style: all music is acoustic, with no electric instruments allowed.

When heading to Hiltons for some old time music, be sure to visit the adjacent Carter Family Museum and the cabin and birthplace of A.P. Carter. It is fascinating to see first-hand what life was like in Central Appalachia in the early 1900s. Because mass media often features big cities as hubs for music and entertainment, it’s both refreshing and empowering to learn that a unique brand of music that influenced bluegrass, pop, and rock as we know it came from a tiny town in the mountains of southwest Virginia.

This outing is a bargain: tickets for most shows are $10 for adults; $2 for children ages 6-11 years; and children under age 6 are free. Check here for upcoming shows, load up the family for festive evening, and enjoy a reminder that great traditions can come from modest roots right in your own backyard.

Creating Leaders through Service in Appalachia 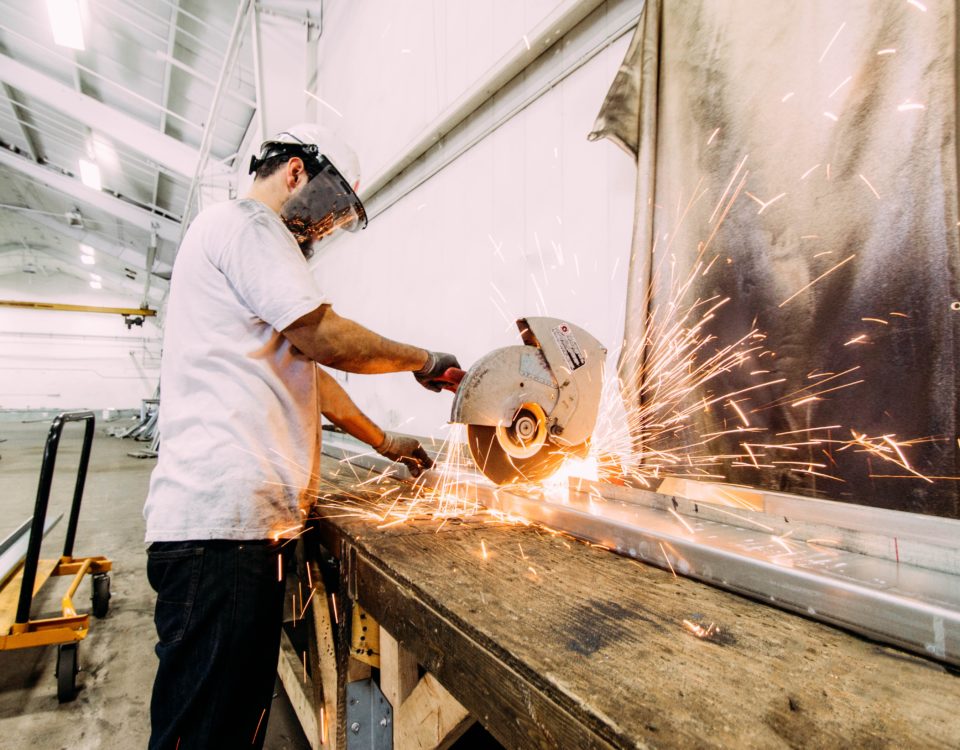 Addressing Automation and the Presence of Quality Jobs in Appalachia 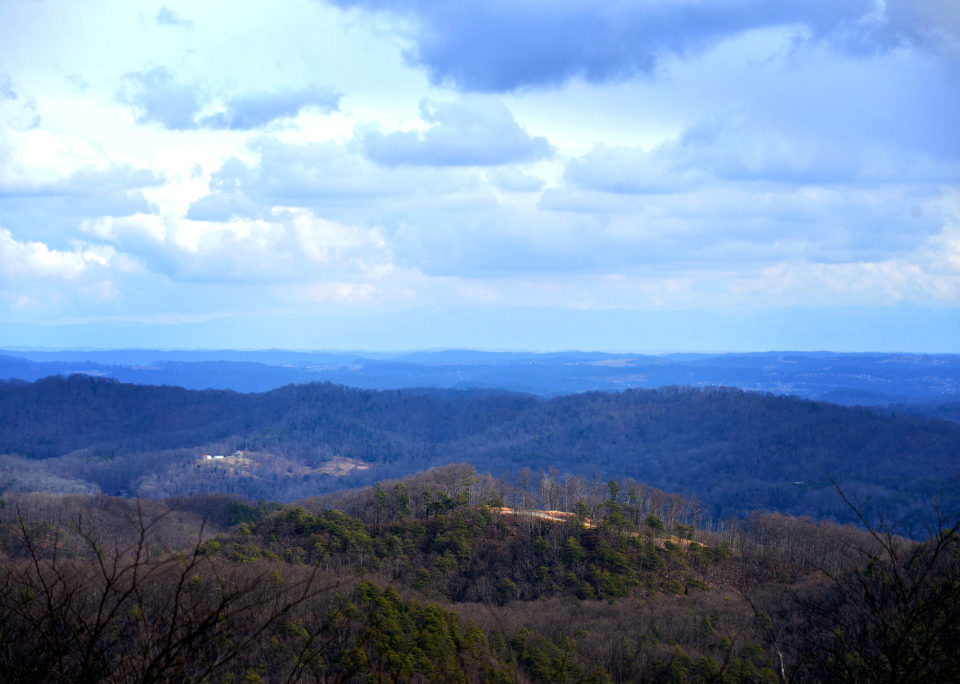