Easy Weatherization for Your Home 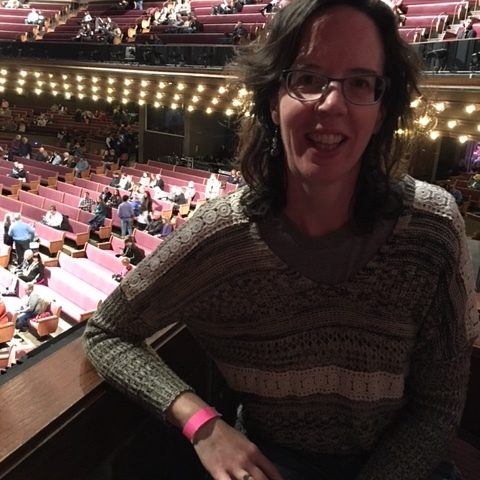 When I was in high school, I lived under an hour from Nashville. I visited pretty often back then (it was the 90s). Downtown wasn’t a place you’d want to linger in after dark, and it may (or may not) be true that I saw Garth Brooks in concert at the Opry.

Fast forward 20 years to New Year’s Eve 2016, when I revisited Nashville. Downtown is the place to be now. If you’re looking for roller coasters and the like, don’t head to Opryland; the amusement park is no more. Now it’s a mega-shopping complex where visitors to the Opry can arrive early to shop and catch a movie before their show. However, I’ll just go ahead and admit that I did none of these things—I was in Nashville for a Special Event: New Year’s Eve at the Opry House.

And special it was, and so much more. Thanks to country music legends John Prine, Jason Isbell, and Kacey Musgraves, my return to Nashville after many decades far surpassed my expectations.

First, the show lasted five hours. The musicians played their separate sets. Then the show went on with several rounds of duets and trios where musicians from the different groups intermingled. This was an unexpected surprise, though I realize in hindsight it shouldn’t have been. After all, it is the Opry tradition to combine generations of performers of varying genres. In the midst of this amazing music, there was a countdown at midnight—well, after midnight because John Prine was in the middle of his set, and it was hard to get him to stop the music! Balloons dropped from the ceiling, and the lively, intergenerational audience joined the performers in singing “Happy New Year” to the tune of “Happy Birthday.”

Next, the event was special because tradition was loudly present. Musicians stand on a large circle at center stage—a portion of the floor moved from the Ryman, the location of the original Opry. Artists literally stand on the history of country music. Jason Isbell noted how it’s an honor to play at the Opry, saying how all performers get nervous and want to give it their best. The musicians were electric with that energy, and it was contagious.

The performers also called on that tradition by choosing songs that exposed the roots of country music. John Prine played a Carter family song. The Carter family, the first vocal group to become country music stars, had a major impact on many genres, from folk to gospel to rock. Hearing John Prine sing their song “Bear Creek” got me planning a trip to the Carter family homestead in Hiltons, Virginia.

But I’ll save that for the next blog piece in this New Year and first give a proper send-off to my visit to the Opry: Nashville, you were good to me. I’ll brush up on my line dancing, buy me a cowgirl hat, and keep a close eye on the entertainment calendar for a return trip to Music City, U.S.A.

Tina Parker
Tina Parker is a member of Fahe’s Communication Team. She lives and writes in Berea, Kentucky.