It was a fairly windy day in Hazard, KY as I unloaded my camera to begin taking pictures of the festivities for Housing Development Alliance’s (HDA) 20th year Anniversary and 200th home celebration. I arrived fairly early, around 10 a.m., but the folks doing the real work had already been at it since 8 a.m. or earlier and I could hear the hammers and saws running nonstop. The mountain air was cool, refreshing, and also filled with the smell of hamburgers and hotdogs on the grill, which coincidently is where I set my camera tripod when the speeches began. “We are proud of the homes you build,” said Hazard’s Mayor Nan Gorman as she stood on the front porch of one the homes under construction. “But, we are even more proud of the people who occupy them and have a home for the future.”

Amanda Gilbert is one of the people that Mayor Gorman spoke proudly of. Amanda is a single mother raising her two daughters and her nephew. They currently live in public housing with restrictive guidelines and ever-increasing rent. Their new home will give her children a stable and safe environment and afford Amanda the chance to go back to school for a Human Services Degree.   Amanda was on site for the celebration as she and her three children had spent the last few days working on their future home.

Down in Tennessee, another Fahe member also recently reached a milestone year. Creative Compassion from Crossville celebrated their 25th anniversary by dedicating three homes built for three families.   Kim O’Brien and her children are one of the families moving in and they stood their excited and proud with some friends of the family. Just like in Hazard, Crossville’s Mayor J. H. Graham III was on site because of his belief in affordable housing. “If you provide a place for someone to live, and they have the respect and dignity they deserve, they’ll do what needs to be done to protect their community and help it grow.” 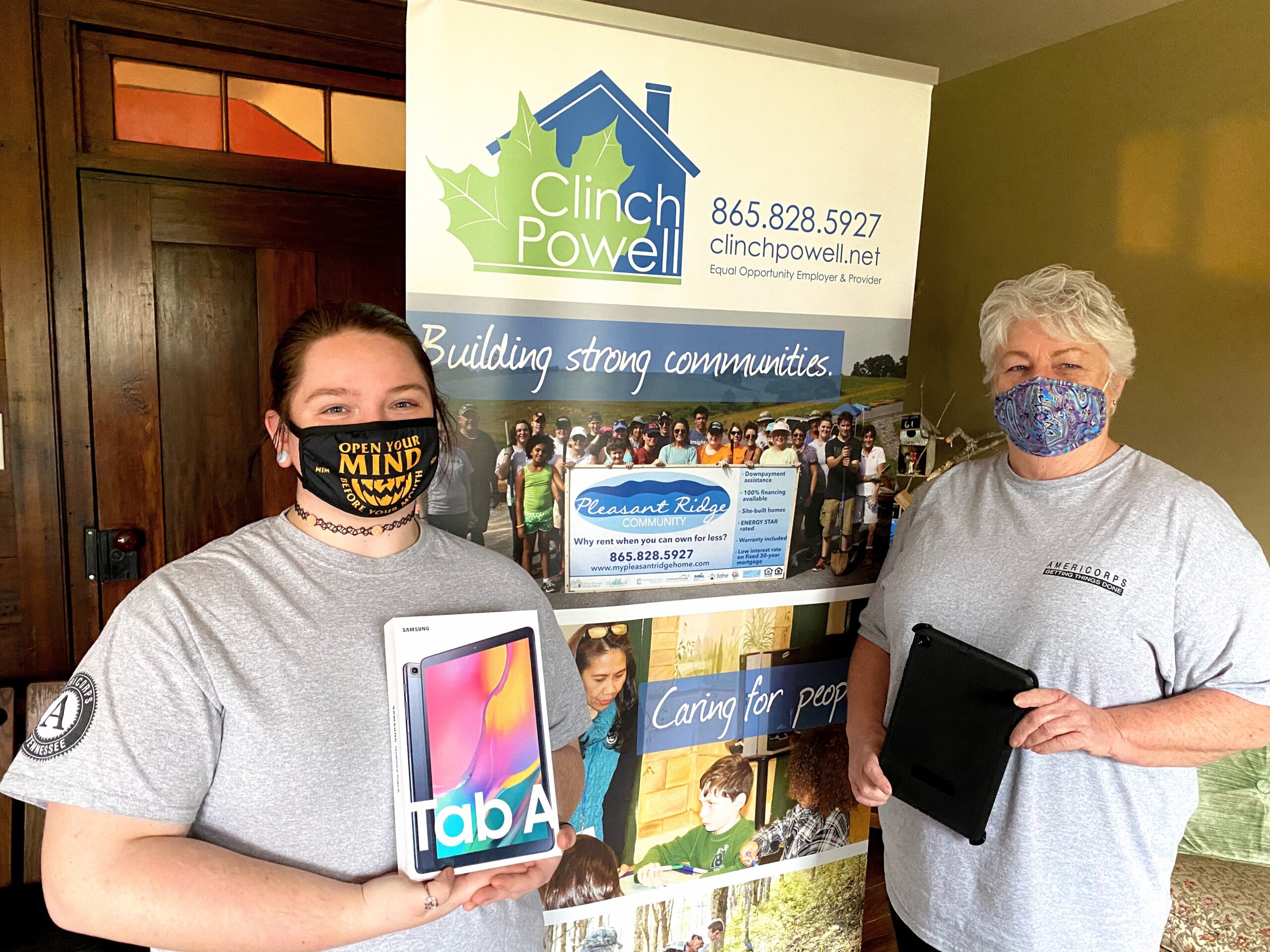 Keeping the Connection in Tennessee during COVID-19