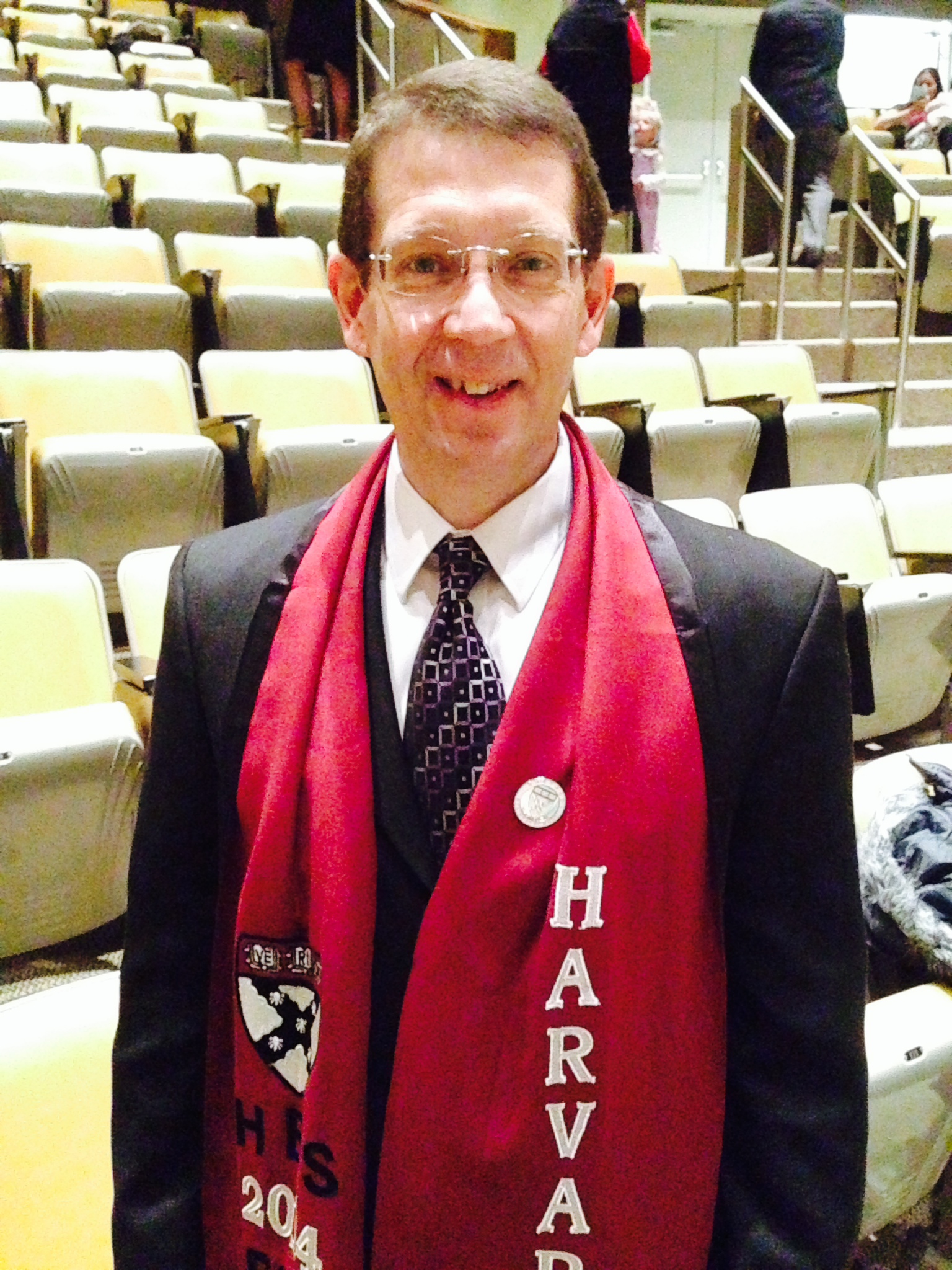 Jim King’s focus while completing OPM was developing Fahe’s strategic goal for our next big step in serving Appalachia.  This goal will be revealed to the public later this year.  In 2004 Fahe undertook another large goal after Jim King attended NeighborWorks America and Harvard Business College’s joint program known as Achieving Excellence.  During that time, Fahe was serving 2,000 households with housing a year.  It was determined that Fahe could be doing more to help Appalachian families so a new goal was developed during the program to increase that number to 8,000 households by 2015.  In 2013, we are proud to announce that we served over 7,000 families.

Our next big goal will be announced soon and it is an exciting step for the future of Appalachia.  While it may be challenging, Fahe’s past successes have proven that we are ready to succeed at difficult tasks.  Through effective leadership, hard work, and collaboration, we know that our future goals will become as deeply ingrained into Fahe’s culture as was helping 8,000 households per year.

Please join us in congratulating Jim King on a job well done.